On Palm Sunday this week people across the country will urgently raise their voices so that refugees and asylum seekers will not be forgotten in our fight against the coronavirus pandemic. A great justice tradition in Australia is that on Palm Sunday every year thousands of people take to the streets to call for a […]

Photo by Aaron Burden on Unsplash

By Rev. Loni Vaitohi, Working for Justice Advocate Christmas reminds me of how God exercised judgement on Godself for and on behalf of the whole of creation. The birth of the baby Jesus highlights the fallen nature of creation and the redemptive and decisive act of God to restore, renew and reconcile all of creation. […]

We’ve asked four UCA people, both First and Second Peoples, to reflect on what it means for them to share an Acknowlegement of Country. Here’s what they said. Alison Overeem,  a Palawa woman from South East Tasmania, and manager of Leprena UAICC in Tasmania. To gather in a space and a place that holds stories […]

By Rev. Charissa Suli, Assembly National Consultant I recently had the joy of attending and participating at Surrender Adelaide 2019. By accident, I stumbled across the Surrender movement visiting some friends at Surrender Melbourne last year. I was instantly intrigued. Surrender is a grassroots movement hosted by a number of missional communities and small organisations […] 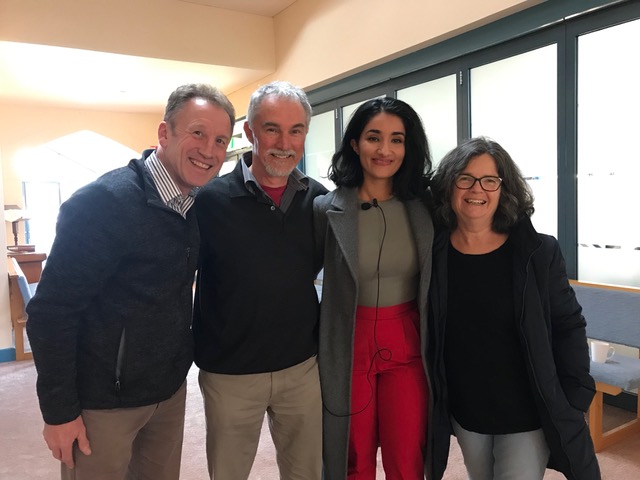 by Doug Hewitt, Christians for Peace, Newcastle “Australia has long been an advocate of nuclear disarmament and has been an active party to the nuclear Non-Proliferation Treaty. But, unlike New Zealand, it has not signed on to the Treaty on the Prohibition of Nuclear Weapons. In fact, its attitude has been very negative so far. […]

For the month of September, Christians around the world unite in prayer and action as part of the Season of Creation.   It is a time to reflect on our connection with the Earth and to act on Christ’s call to love and care for our neighbour and all of God’s creation.    Churches often […] 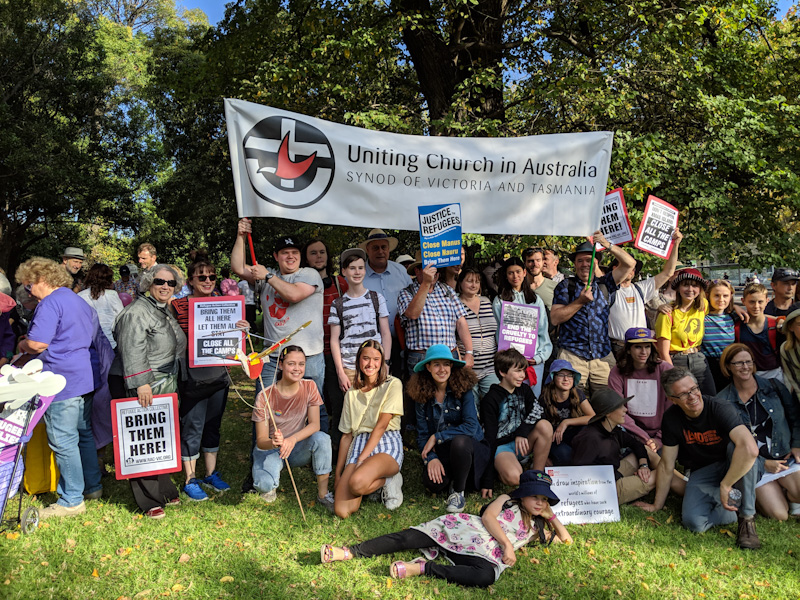 Cindy James has reflected on the foundation of our vision statement – A Welcoming, Compassionate and Diverse Nation – and our vision for all people who come to Australia seeking refuge to be made to feel welcome and safe. I have lived a blessed life.  I had a good childhood, and even though I am […] 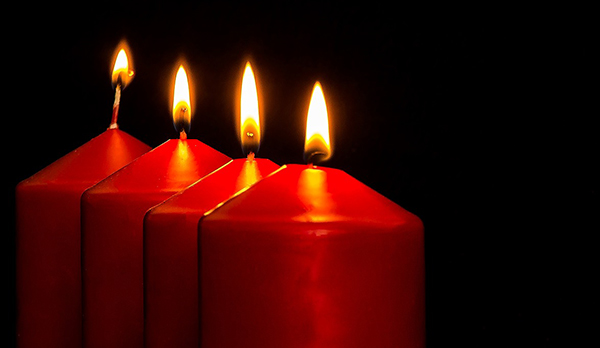 Working for Justice Advocate Rev. Loni Vaitohi shares a Christmas message.  The season of Christmas and the coming of the light according to Isaiah’s prophecy (Isaiah 9:2-6) can be enlightening and liberating – but also demanding. It is enlightening because we see and know what we have not seen in the dark. The joy of […]