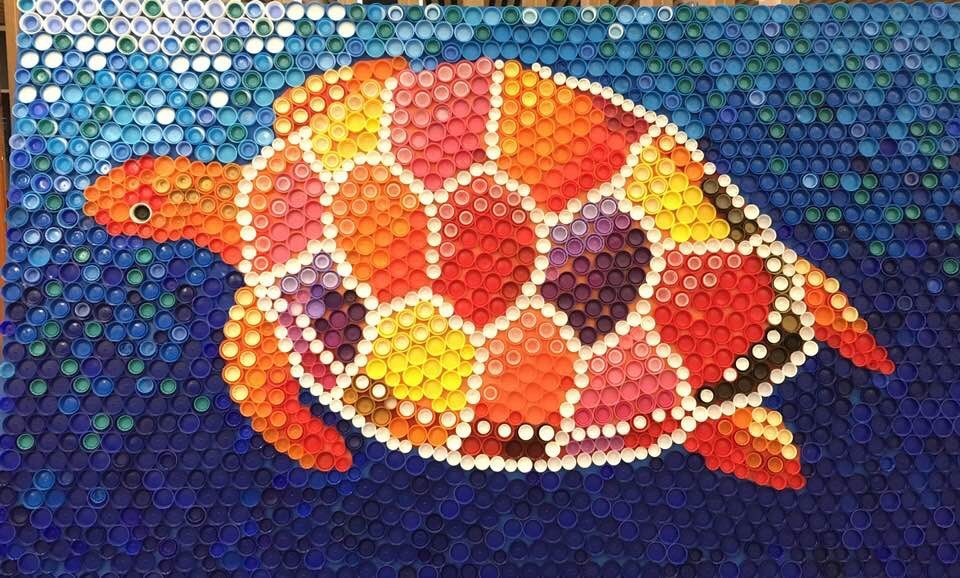 Circle Advocate Rev Dr Amelia Koh-Butler reflects on what makes seeking common ground hard, and why it’s always worth pursuing.  A few years ago I was involved with a bunch of radical disciples who birthed a new community. It’s called ‘The Commons’ in Newcastle, NSW. The founders were inspired by Acts 2:42-47. The believers devoted […] 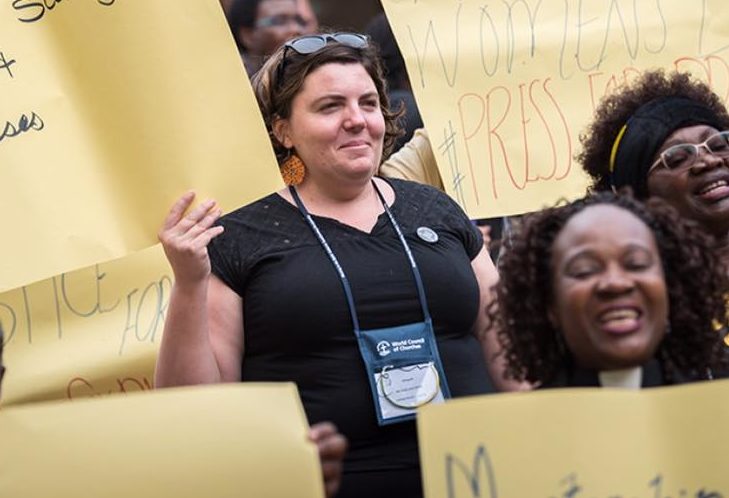 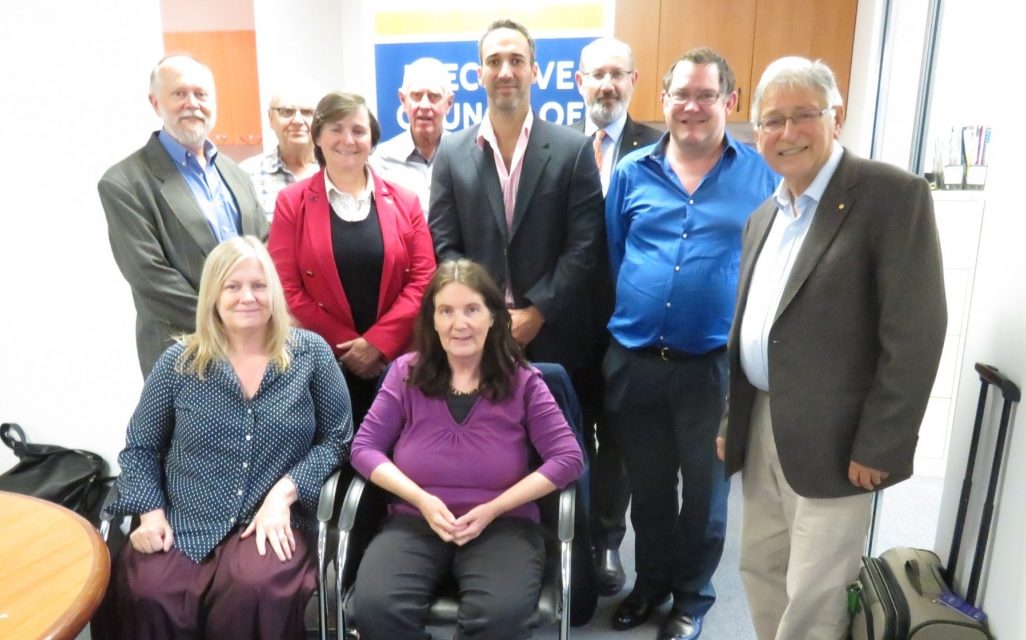 An introduction to the UCA-Jewish Dialogue

By Rev Dr Matthew Wilson, Co-Convenor UCA-ECAJ Dialogue The National Dialogue of the Uniting Church in Australia Assembly and the Executive Council of Australian Jewry (ECAJ) has met 45 times since 1991. The Dialogue was established when tensions arose between the Uniting Church and the Jewish community in relation to the political situation in Israel-Palestine. […] 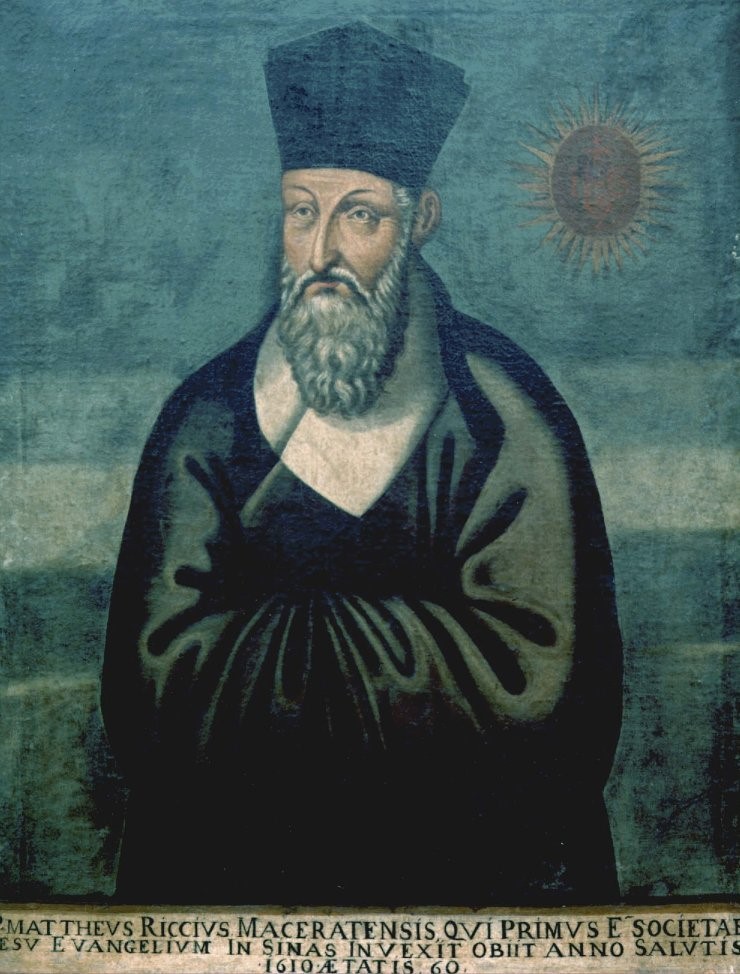 May they be one

Rev Dr Ji Zhang reflects on the historic agreement between the Vatican and the People’s Republic of China on the mutual recognition of bishops appointed both by the Catholic Church in China and Vatican. In the 17th century, Matteo Ricci was one of the founding figures of the Jesuit China mission. He studied Chinese, read […] Meet our Advocate and Panel 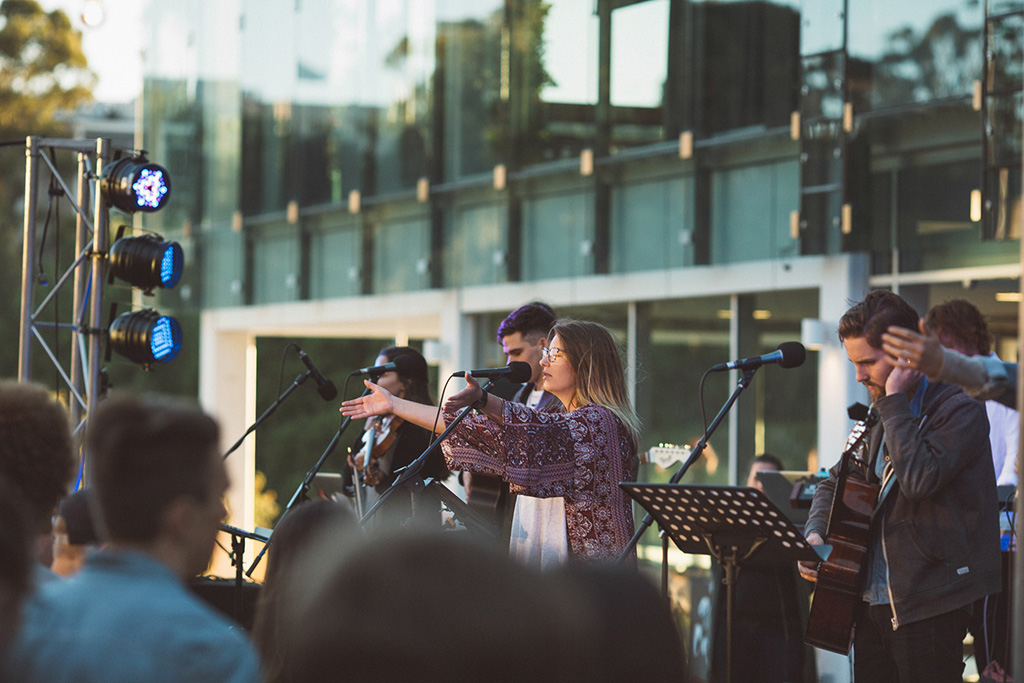 By Tasha Crumpler This story was first published in New Times, the Synod of SA publication.  When Laura, Adam and Dave spoke to each other about what God was pressing on their hearts four years ago at SAYCO, (an annual camp for high school students to explore faith) they didn’t realise how quickly things were […] Rev. Dr Ji Zhang was among other faith representatives, Senators and MPs to attend  a panel on the role of religion at the G20 Summit in Canberra.Labor MP Dr Anne Aly who was the first Muslim woman elected to the federal parliament, joined Pat Dodson, Australia’s first indigenous Catholic priest, and Liberal MP Julian Leeser who is prominent in Australia’s Jewish […] 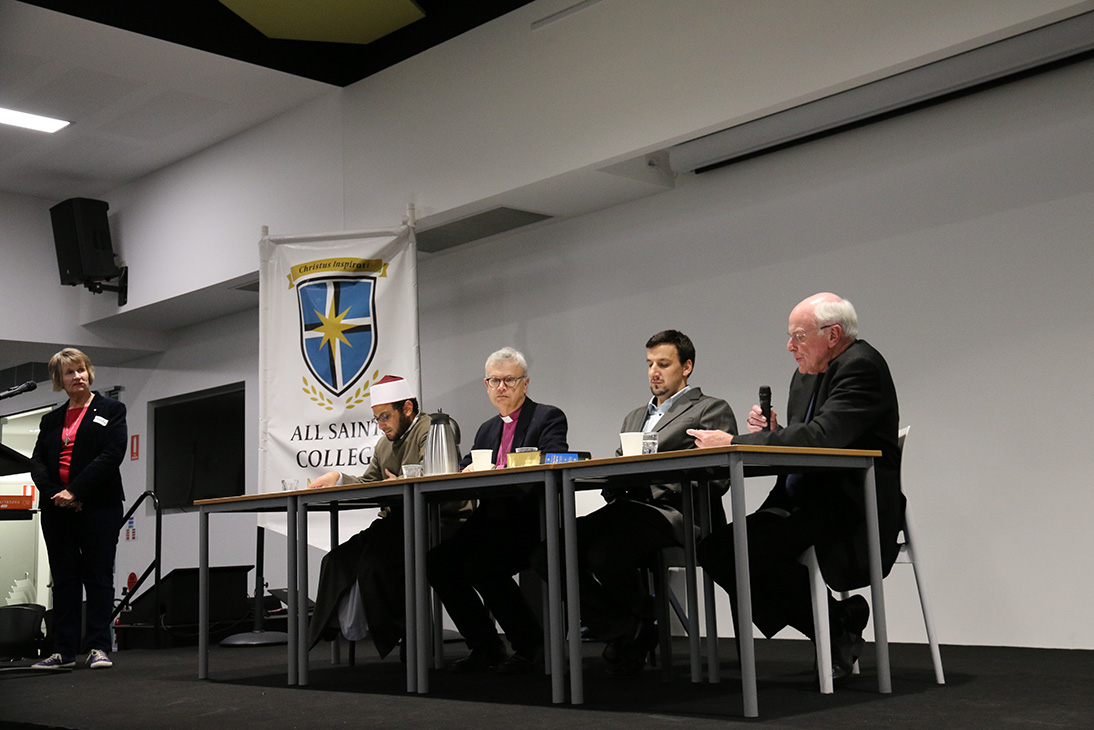 What we learn from each other

By Rev. Christine Sheppard OAM Uniting Church Minister Chair – Ecumenical and Interfaith Council Catholic Diocese of Maitland–Newcastle  When I was at United Theological College in Sydney in the mid 1980s, I was introduced by a Lecturer as a “Passionate Ecumaniac” – which I took as a compliment.  I have lived always in the context […] 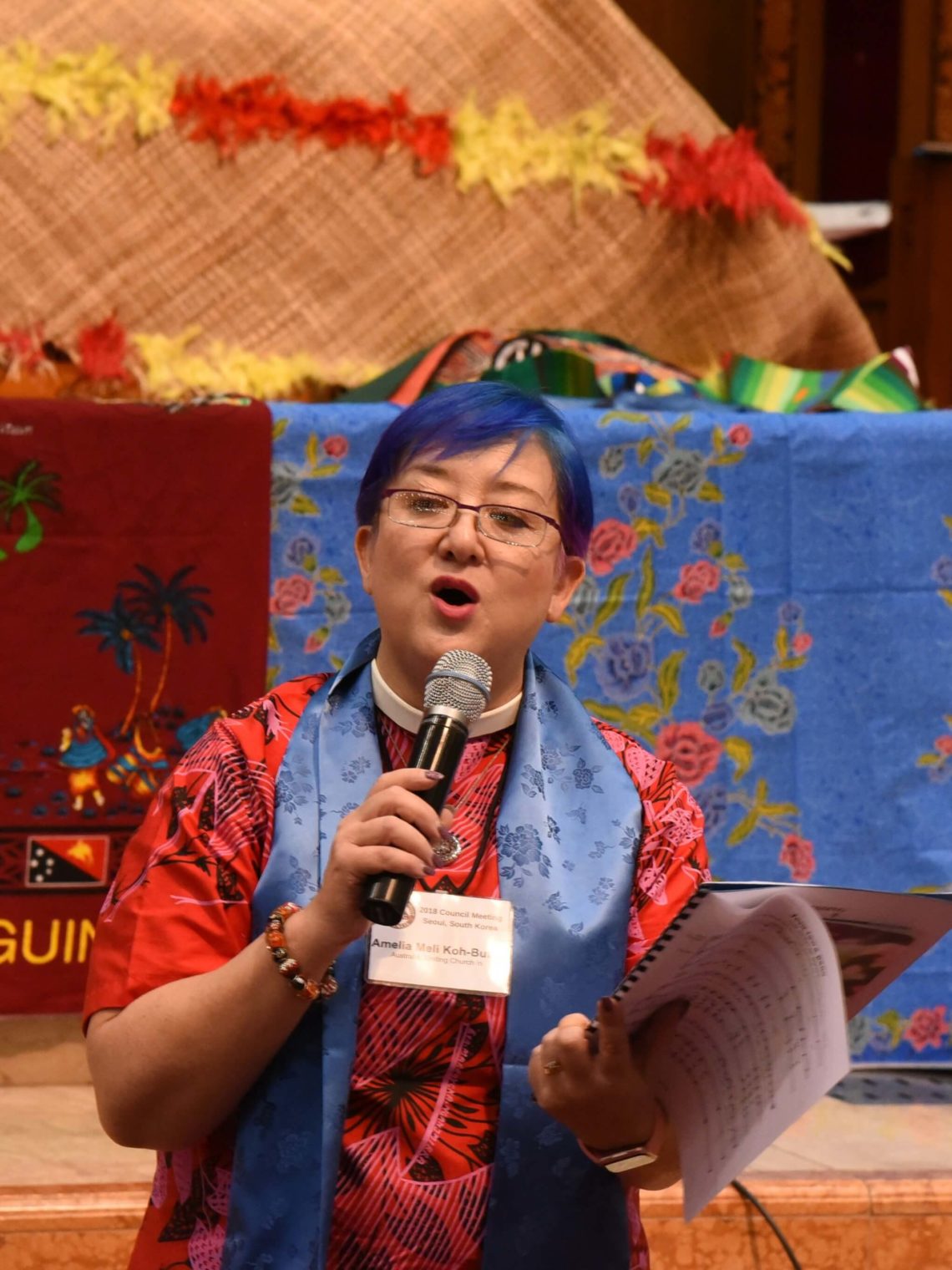