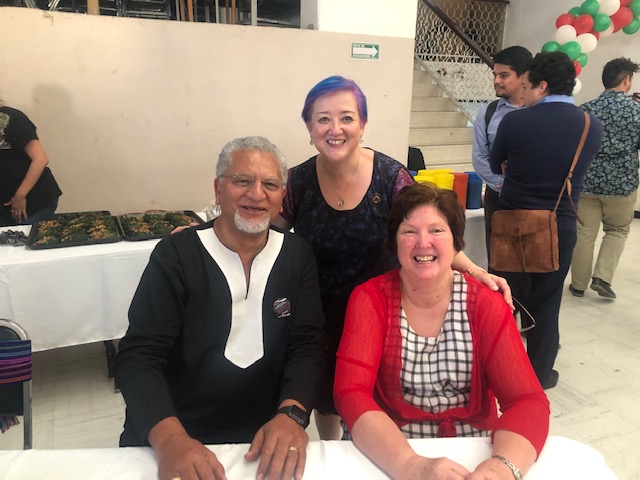 By Rev. Dr Amelia Koh Butler and Janelle Gibson  The UCA as part of Global Methodism Methodism is a movement of Protestant Christianity made up of a number of denominations. The movement traces its roots back to founder John Wesley, an Anglican preacher. Charles Wesley, John’s brother, and George Whitefield were also significant leaders in […]